Govts need to shape up on media freedom – CoE 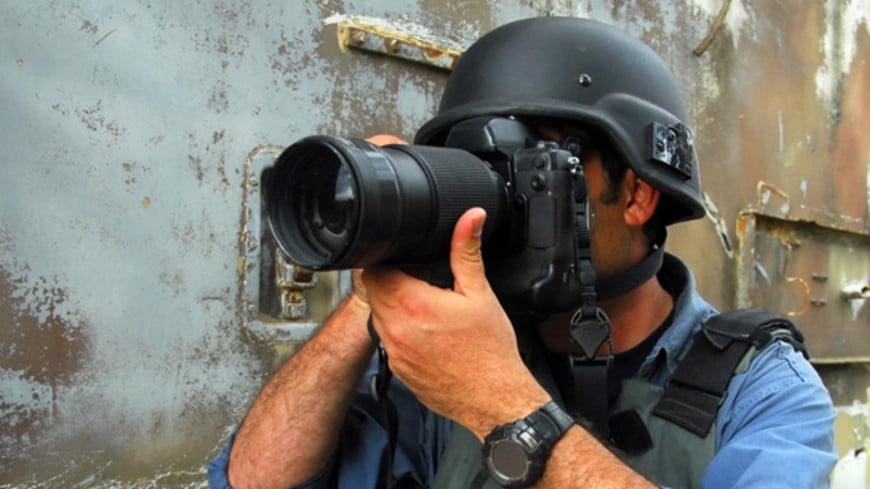 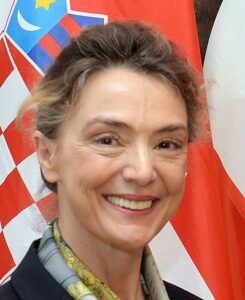 Her statement, on the eve of World Press Freedom Day on May 3, followed the release of figures showing a big increase in harassment and against the media. “Media freedom is an essential pillar of our democracies,” she reminded the CoE’s 47 Member States.

Journalists’ problems, including the first murders in the EU, had been compounded during the Covid-19 pandemic, she said, with many more reports of violence against journalists as well as censorship and reprisals for questioning governments policies. At the same time, quality media faced serious economic challenges and many journalists had lost their jobs.

The Coe Platform to Promote the Protection of Journalism and safety of Journalists’ report out today also urged European governments to show “robust political leadership” to defend free, independent journalism. The Platform, co-founded by the AEJ, includes a dozen like-minded organisations.

Its  annual report of the Platform for the Protection of Journalism and the Safety of Journalists, lists 201 serious cases of threats to media freedom in the CoE’s Member states in 2020, a 40% increase compared to the year before., including a record number of alerts concerned physical attacks (52 cases) and harassment or intimidation (70).