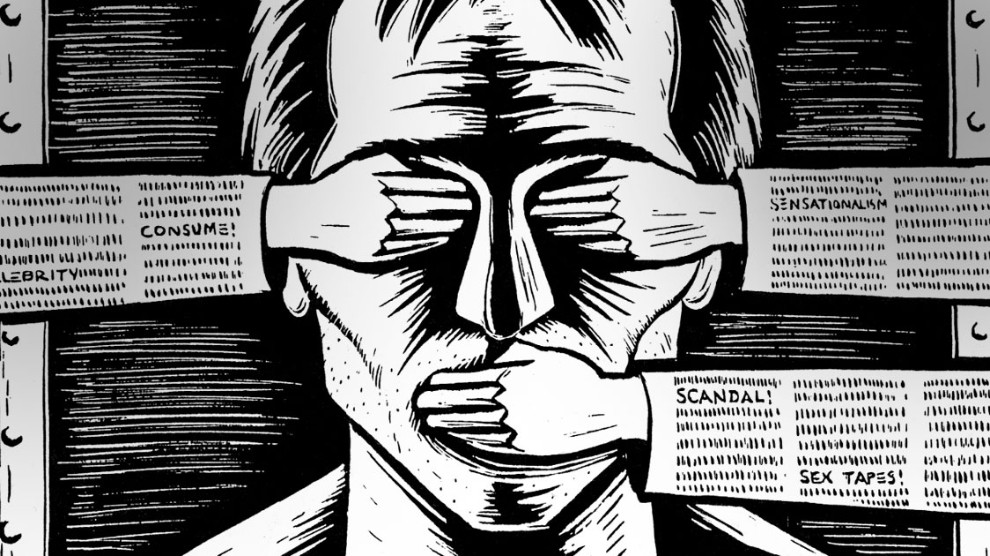 The AEJ has joined the International Press Institute (IPI) and other concerned organisations in telling the heads of the European Commission and European Council to increase pressures on Turkey to end its persecution of journalists as a high priority. Today an Open Letter signed by 21 international journalists’ and media freedom groups was sent to Ursula von der Leyen and Charles Michel in advance of their planned visit to Ankara next week. The letter calls for the release of scores of journalists and political prisoners held in Turkish jails because they criticised the government. It says the coming talks with President Erdogan on modernising the EU-Turkey Customs Union must be tied to progress on respect for basic rights and press freedom. The European Council met near the end of March and agreed to intensify talks with Turkey on issues including economic cooperation, counter-terrorism and “people to people mobility”. EU leaders also pledged that  dialogue with Turkey about its obligations to respect democracy and human rights remain “an integral part of the EU-Turkey relationship”.

Here is the full text of the  Open Letter:

His Excellency Mr. Charles Michel, President of the European Council

We, the undersigned press freedom and freedom of expression organisations and journalists’ organisations, are writing to you in advance of your planned visit to Turkey on April 6, to ask you to prioritize calls to improve the country’s domestic human rights situation, and in particular to end the persecution of journalists and independent media, both publicly and during discussions with President Erdogan.

We welcome the European Council’s statement in its March 26 conclusions that:

–          Rule of law and fundamental rights remain a key concern. The targeting of political parties and media and other recent decisions represent major setbacks for human rights and run counter to Turkey’s obligations to respect democracy, the rule of law and women’s rights. Dialogue on such issues remains an integral part of the EU-Turkey relationship.

However, we regret that the opening of negotiations of a possible modernization of the EU-Turkey Customs Union is not clearly tied to much needed progress on respect for the rule of law, fundamental rights and press freedom.

We are deeply concerned that the Human Rights Action Plan released in March fails to address the weaknesses in the country’s current record. Political prisoners such as Osman Kavala and Selahattin Demirtas remain behind bars along with dozens of journalists jailed for their journalistic work and criticism of the government.  We call on you to stress to President Erdogan that this 128-page plan carries little weight in the face of the serious and persistent rule of law and human rights violations.  Meaningful action is needed; not attempts to divert international scrutiny from focusing on the dire problems of a lack of judicial independence and the grave erosion of rule of law and protection of fundamental rights.

Of the scores of journalists in prison, most are held on terrorism-related charges. Defamation charges for insulting public officials, including President Erdogan, are commonly used to criminalize journalistic work. Hundreds more are investigated each year for their online communications. Since the beginning of 2021 alone, the International Press Institute has recorded that Turkish courts sentenced 21 journalists to a total of 70 years and 6 months (as of April 1). Since the 2016 coup attempt, journalists have been sentenced to a total of 1455 years of prison.

The European Commission’s annual progress report on Turkey provides detailed documentation of the range of violations of press freedom and the rapid deterioration of respect for human rights in the country. Since the release of this report, the situation in Turkey continued to decline sharply, in particular with the decree withdrawing Turkey from the Convention on Preventing and Combating Violence Against Women and Domestic Violence, known as the Istanbul Convention, and the moves to close down the second-largest opposition party in parliament.

Efforts to resolve the crisis in the Eastern Mediterranean should not lead the EU to deprioritize engagement on human rights concerns.

Any effort to engage with Turkey without addressing the ongoing deterioration of the rule of law and protection of fundamental rights, which are vital to ensure people in Turkey can hold their government accountable for serious breaches of international law, will inevitably remain short-lived.

We therefore urge you as Presidents of the European Council and the European Commission, respectively, to take the opportunity of the Ankara meeting to send a strong and public message that fundamental rights, especially press freedom, freedom of expression and of assembly, judicial independence, the rights of women, LGBTQI+ and minorities, are central to the EU’s principles and inform its Common Foreign and Security Policy, and that improved relations, economic or otherwise, will be tied to substantial improvement in Turkey’s domestic human rights record.

See the Letter as published on the website of the International Press Institute: