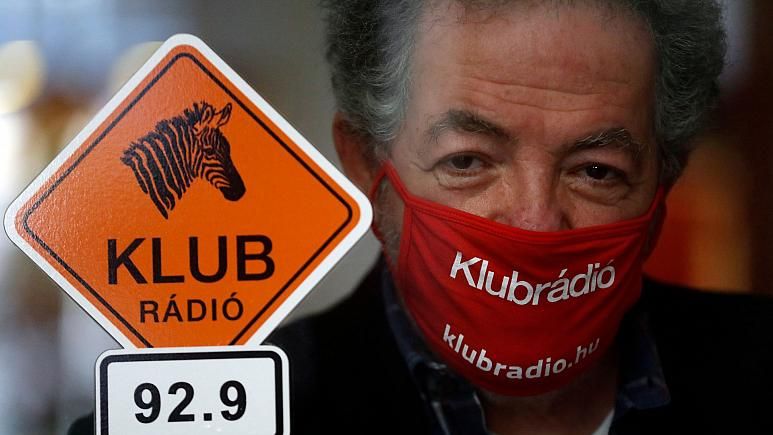 ’Klubradio https://www.facebook.com/ klubradio/ has been unplugged on a pretend technicality,“ she said. ’’It was the breath of fresh air Hungary needed,’’ she said. ’’And it still. Orban has for several years now been throttling the life of the free media, and out of any opposition to his monopolistic Fidesz party. This was one of the last chinks of light.’’

What was the point of overthrowing Communism – in which movement Orban was a brave and leading figure – if this was how Hungary ended up, demanded the AEJ President. ’’As Adam Michnik (https://atalayar.com/en/ content/attack-media-freedom- poland-clears-way-all-out- assault-fundamental-eu-values) has said about Poland, this is a wholesale assault on fundamental European values,’’ said the AEJ President.

The AEJ and its Hungarian Section have backed protests (https://www.aej.org/page.asp?p_id=791) about the closure, which was termed ’’ shameful, unlawful, and cowardly’’ by Andras Arato, the radio station’s director and CEO.