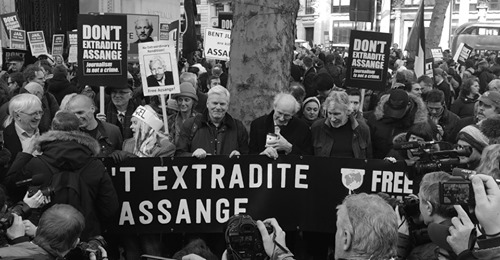 In a ruling in which she accepted nearly every argument from U.S. government, Judge Vanessa Baraitser agreed with the defense’s claims that the U.S. prison conditions Assange would face if he were extradited, including solitary confinement, Special Administrative Measures, and extreme restrictions at ADX Florence, would drive Assange to suicide. She ruled it would therefore be unjust to extradite Assange to the U.S.. 2 days later, she refused his release on bail because Assange might leave the UK.

The judge did not accept arguments for press freedom. Refusal of extradition was only based on the danger of suicide in US-prisons.