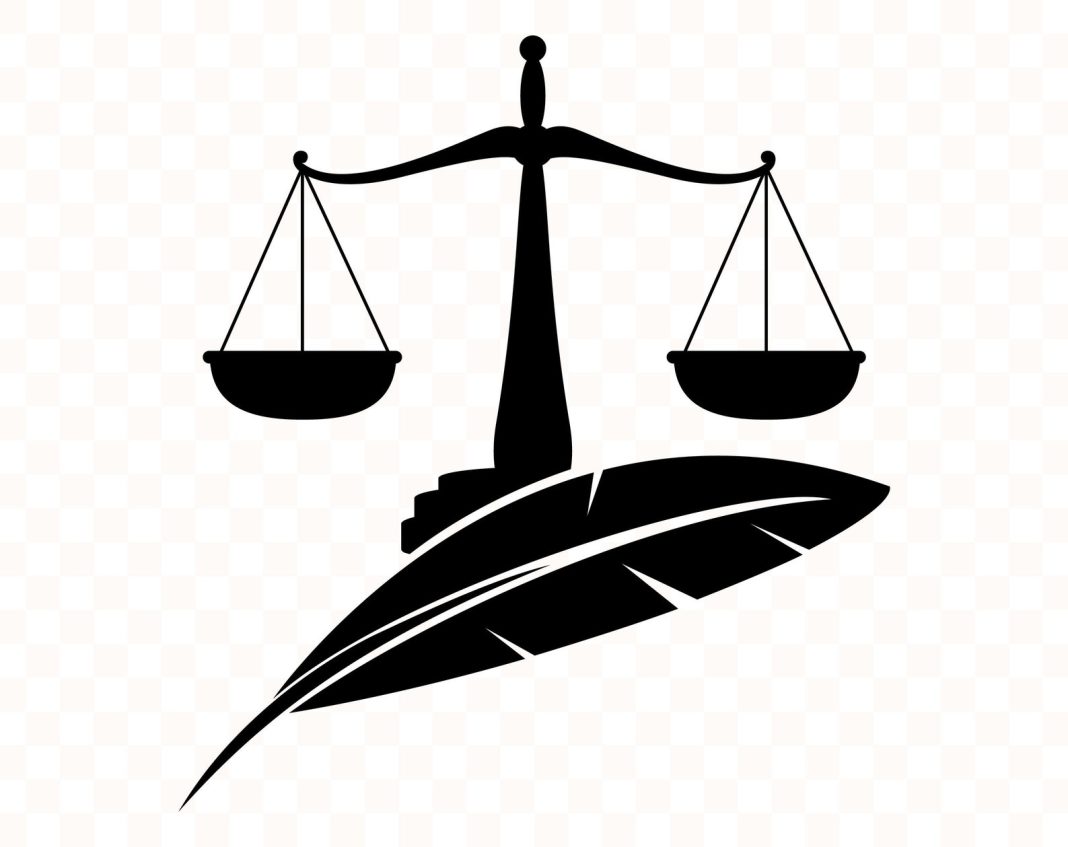 In what was the land of the free, these days only the rich can afford justice. Specifically the Russian super-rich, who have been jamming up British courts, taking out lawsuits against anyone who dares criticise them or their corrupt regime. They are amongst the few people who can afford to. Libel actions now commonly cost £1.5 million sterling (€1.75 million) – nearly 200 more than an equivalent action in France.

Those who get sued by oligarchs end up seriously out of pocket. “Bear the costs of challenging wealth in mind when you wonder how London became a centre of corruption,” says British commentator and intellectual, Nick Cohen, in his Observer column on Sunday. “Anglo-Saxon law brings class justice rather than real justice.” The verdicts of individual judges are not to blame – whatever their faults, they do not take bribes. But the price of reaching a verdict is so high that few dare run the risk of being left with the bill.

Except for the likes of Roman Abramovich, whose ownership of Chelsea Football Club was today put on hold following sweeping sanctions. In the land of the free, where the streets are paved with dirty money, justice seems equally tainted.

“Plate sin with gold, And the strong lance of justice hurtless breaks. Arm it in rags, a pygmy’s straw does pierce it,” says Shakespeare’s King Lear. Plus ça change. To see Nick’s brilliant column either click one of the links above or go to our Home tab. Or simply click here.